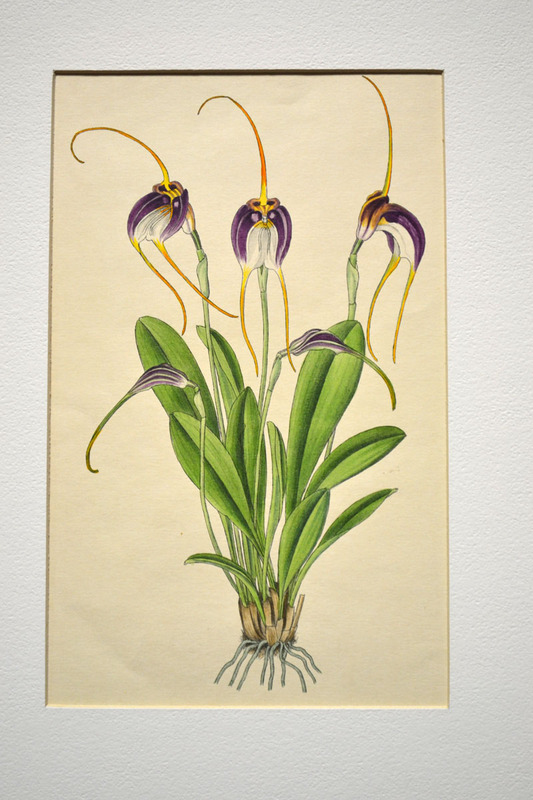 An English botanical illustrator, Woolward was born in London in 1854 to the Reverend Woolward.  Florence Woolward became a freelance artist living in Belton, Lincolnshire.  Schomberg Kerr commissioned Woolward to paint his extensive orchid collection and fungi from Newbattle Abbey and Monteviot House.  Though Woolward had no formal training as either an artist or botanist, she worked at the Natural History Museum after completing the Schomberg commission.  She went on to oversee the production of lithographs of her illustrations.  Woolward died in 1936.