Though most often associated with having invented the Kewpie Doll, Rose O’Neill was a woman of many talents and her drawing abilities throughout the golden age of illustration provided her a very successful career in the publishing industry.  She wrote and illustrated novels, became the first woman illustrator at the men’s magazine Puck, and lent her artistic talents to the suffrage cause.  At a time when women had very little agency, she became a prolific entrepreneur when her Kewpies became a sensation and she retained the rights and managed the production of many products bearing them.  From dolls to Jell-o ads, Kewpies were everywhere through the 1910s and 20s, allowing O’Neill to support her extended family and many artist friends.  She had homes in Missouri (Bonniebrook), Connecticut (Carabas), Washington Square in NY, and the Isle of Capri.  Bonniebrook remained a favorite place and is now a museum to Rose O’Neill.  She purchased a house in Springfield for her nephew near the end of her life, and she spent her final months living there.  That house is now part of the Drury University campus and has been restored.

The first nine illustrations below are from her first novel The Loves of Edwy, published in 1904.  Other illustrations were drawn and painted for various publications. 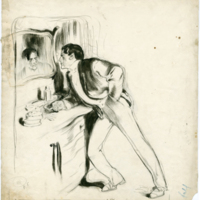 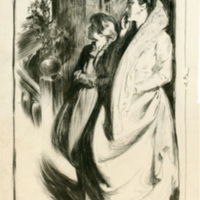 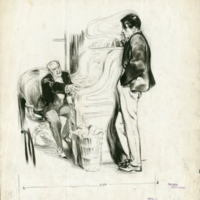 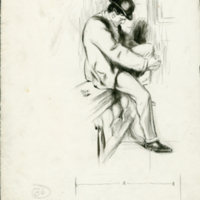 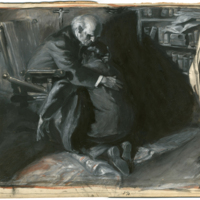 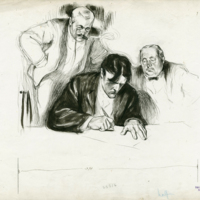 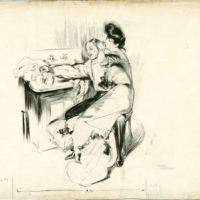 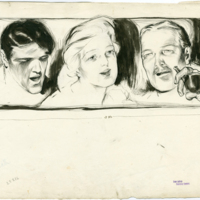 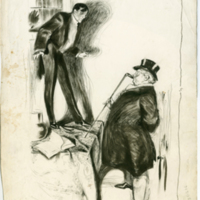 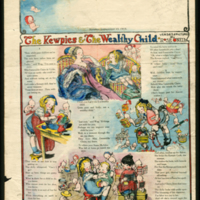 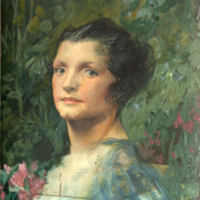 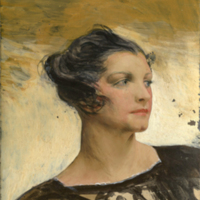 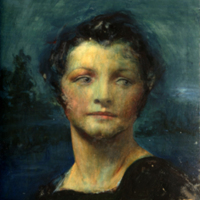 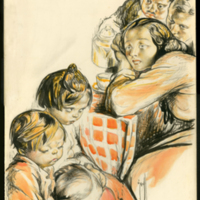 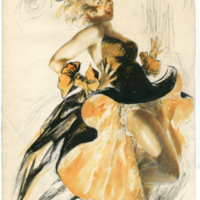 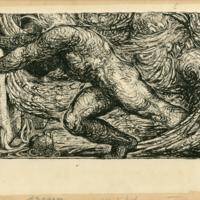 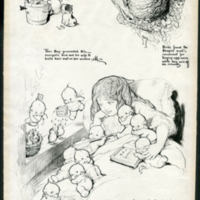 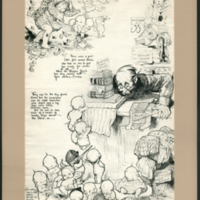 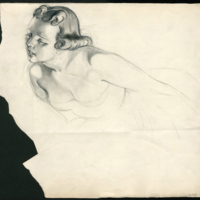 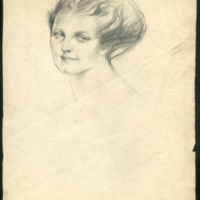 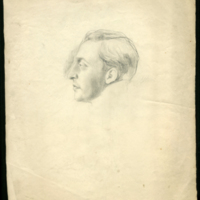 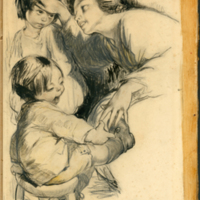