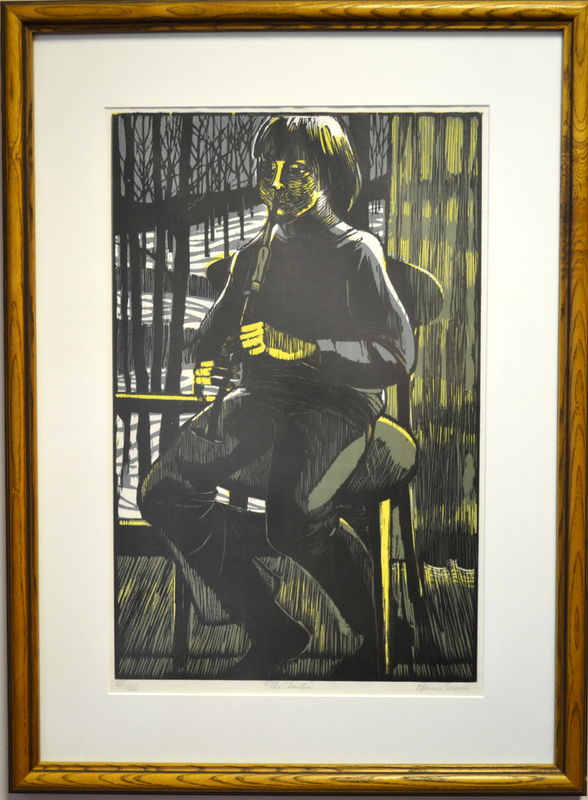 Hanna Nielson Greaver, originally a Danish artist, was born in 1933 and raised in Copenhagen.  She attended Denmark’s School of Arts and Crafts in Copenhagen, as well as winning a French scholarship to study there.  In 1955 she moved to the US to marry the artist Harry Greaver.  They lived in Maine and Kalamazoo for academic positions before moving to Cannon Beach, Oregon and opening a gallery in 1978.

Hanna’s work appears in many university and museum collection throughout the United States.