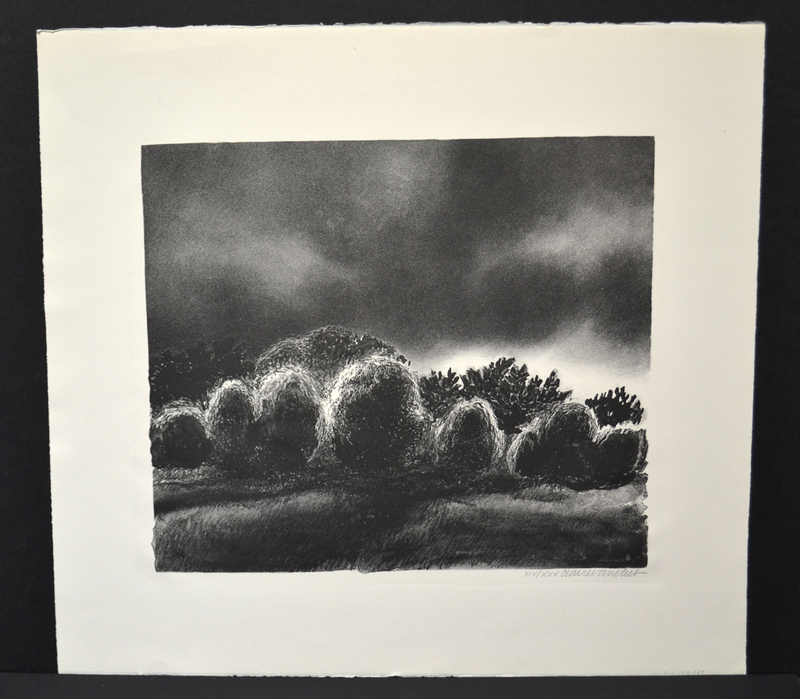 Claire Van Vliet was born in 1933 in Ottawa, Ontario.  She earned her Bachelor of Arts in 1952 from San Diego State College, and her Master of Fine Arts from Claremont Graduate School in 1954. In 1955 she moved to Europe, shortly after her first publications, then returned to the United States in 1957. She worked for John Anderson of Lanston Monotype Company in Philadelphia before moving to Madison, Wisconsin. She made several trips back to Europe and continued her education in hand typesetting and compositing. She taught drawing and printmaking classes at the Philadelphia Museum School of Art and Philadelphia Museum College of Art from 1965–1966. In 1967 she established a typographic workshop in Madison, Wisconsin. The Janus Press has been based in Newark, Vermont since Van Vliet settled there in 1966.