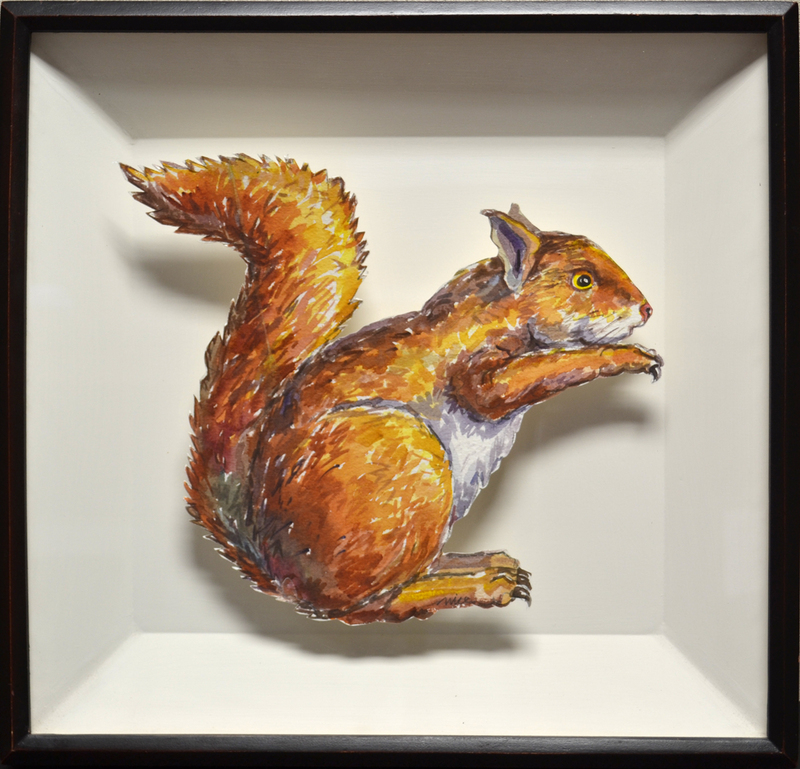 Don Nice grew up on the range in the San Joaquin Valley in California in the 1930s and 40s.  He graduated from UCLA and taught briefly before joining the Army for two years.  Using the GI Bill, he headed to Rome to study painting in 1957, but fell in love with Florence on the way and stayed there to immerse himself in the art and culture of Europe.  In 1958 he studied watercolor painting under Kokoshka who required them to paint four watercolors per hour for eight hours a day!  He left Kokoshka’s studio with a cash prize that took him to Paris where he was exposed to a groundbreaking exhibit from the Museum of Modern Art in NY titled “New American Painting.”  He decided it was time to return to the U.S., where in 1962 he attended the Graduate School of Painting at Yale along with Chuck Close, Nancy Graves, and Richard Serra.  They were all struggling to find their place in what would come after abstract expressionism.

While Oskar Kokoshka taught him how to paint, it was Alex Katz at Yale who gave him the courage to “get subject matter back into painting,” as Katz would tell his students.  By 1968, he was included in the exhibit “Realism Now” at Vasser and has used realism and a mastery of watercolor to express his love of the natural environment ever since.